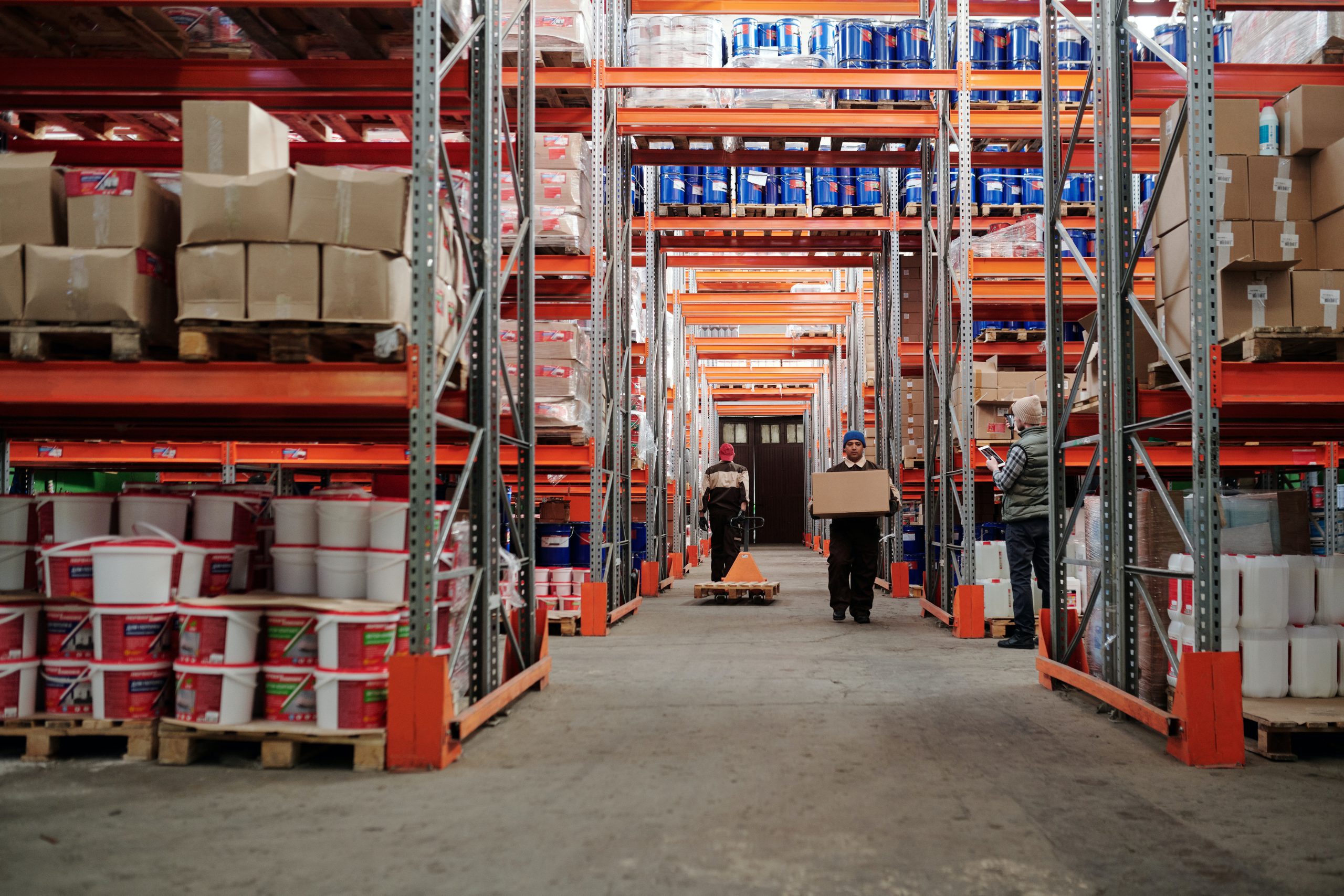 The Supreme Administrative Court in Poland on the 3rd of November 2022 issued an important judgment ref. No. III SA/Wa 1113/19, regarding the acquisition of storage services in Poland by foreign companies in the context of the fixed establishment in Poland.

The problem involved a German company (A)  that decided to purchase storage services in Poland. The company has two subsidiaries in Poland from which it purchases goods. In order to improve its supply chain, the German Company  decided to contract logistics and warehousing services with a company in Poland (B). Goods will be shipped directly from the warehouse in Poland to final customers. The Polish company providing warehousing and logistics services will store, pack and transport the goods to the final customers. The German company will continue to act as the seller and make all decisions regarding the sale of goods.

The company disagreed. It took the matter to the Regional Administrative Court and then to the Supreme Administrative Court. The courts agreed with the German company. In their judgments, they noted that the conclusion of a contract with a logistics and warehousing company in Poland does not affect the German company’s core business. Only the place of storage of the goods will be changed. This means that Company B will act as a service provider and not as a subsidiary representative. All decisions regarding the sale of goods will be made by the German company separately. Taking that all into consideration the described situation will not create the permanent establishment in Poland for the Germany company and it will not be obligated to pay incorporate income tax in Poland.