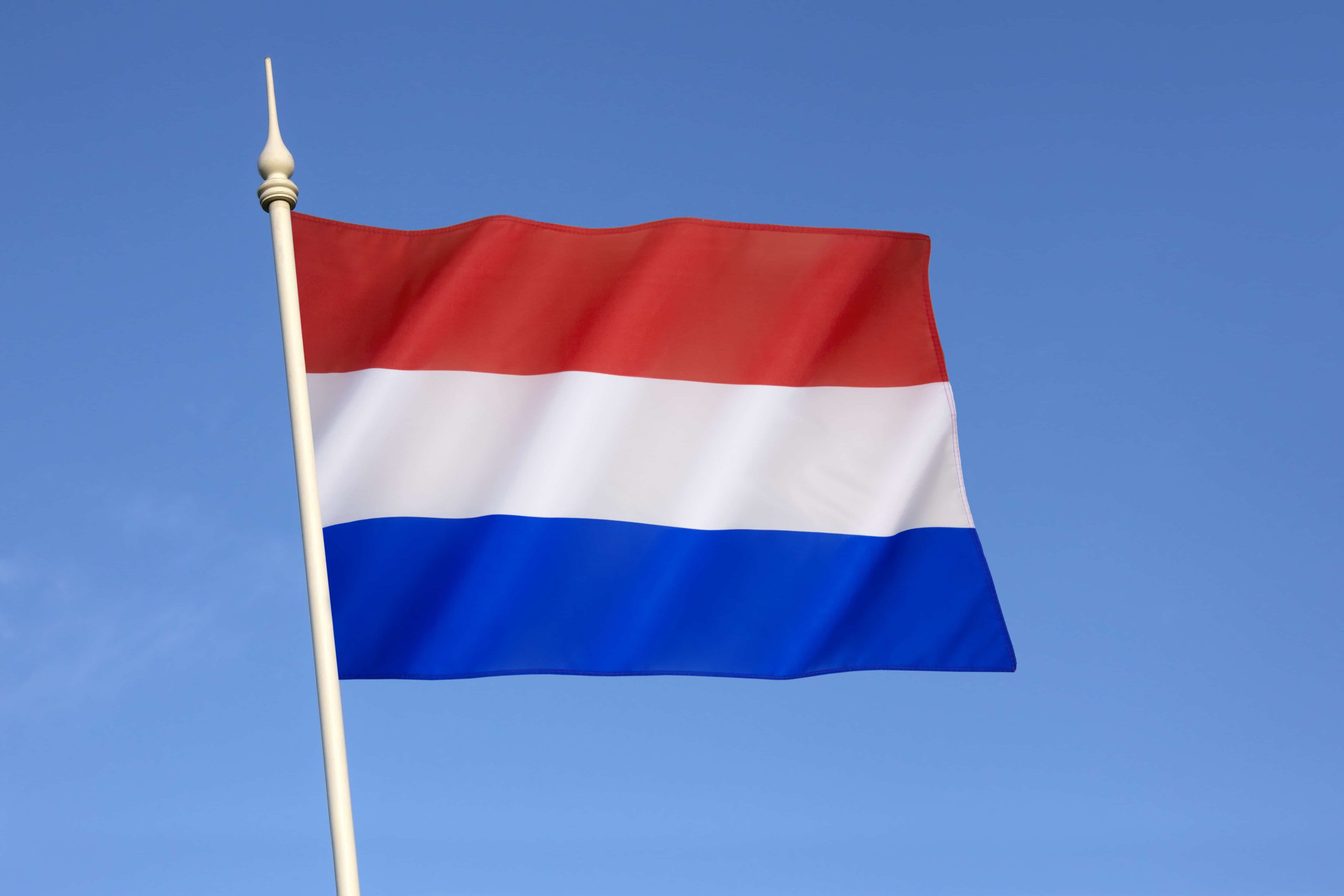 Nowadays it is popular among more adventurous individuals to establish their own business, and with a modern, more mobile way of life it is not uncommon to see people settling in foreign countries seeking more favourable conditions. Regardless of whether it is establishing a new business or expanding the scope of already existing one, picking European Union or rather EU country is a solid and popular choice. Due to many incentives encouraging intracommunity trade and simplification of the process of reporting it, many new entrepreneurs have emerged and successfully stabilized themselves on the market. Among the available choices there is one candidate worthy of special mention – Netherlands, place that was often referred to as a tax haven or at the very least a conduit to one, however in recent years actions have been taken in order to curb such behaviour. For those interested in developing in Netherlands, learning some basic information might be of much use.

Tax haven or not?

There is a lot of confusion about this matter and opinions may vary depending on point of view. For many years Netherlands received recognition as a tax haven and not without reason. With an extremely favourable tax environment, attractive tax treaties and rates it was a place highly enticing to entrepreneurs bound to seek conditions as advantageous as possible. Although in recent years a number of changes were introduced and Netherlands Tax Authorities sternly refuse the country’s status as tax haven, there is no doubt that conditions are still very attractive.

If you are planning to stay in Netherlands for an extended period of time there is something you need to take into account before thinking about establishing your new company and that is BSN or a citizen service number. It is used to process your personal data and is required to make use of many of the processes in Netherlands – registering the company being one of them. Another important step is acquiring a VAT ID number, which is necessary in order to pay turnover tax in Netherlands. All taxable persons who carry out VAT taxable activities on the territory of the Netherlands and are accountable for Dutch VAT are obliged to register.

Dutch VAT number is also referred to as BTW number and is issued by Tax and Customs Administration, which is also in charge of VAT registrations. It is also quite evident that Dutch tax authorities in Netherlands are concerned about the protection of privacy of entrepreneurs as in 2020 all Dutch private individual businesses were issued a new VAT identification number. VAT numbers issued in Netherlands are composed of country code NL, followed by nine digits and ending with letter B and two check digits.

In Netherlands you may also encounter other numbers, definition of which may not be very clear at the first glance. Upon registering a company in Netherlands Chamber of Commerce (referred to as KVK), assigned will be numbers such as:

When it comes to taxes, the first question that arises is where to direct your submissions, after all you cannot just settle all your concerns in a random Dutch Tax Office. All matters concerning VAT of foreign entrepreneurs are dealt with at the Tax and Customs Administration – Department of International Issues with exception of entrepreneurs who have appointed a tax representative. In case of having a tax representative, there is no obligation to register yourself as a taxpayer and all duties such as VAT return, Intra-Community transactions declaration or application of the reverse-charge mechanism can be done by representative. When making use of such service, tax administration accepting the submissions will be the representative’s Tax Office. In general, the time from submitting the registration form to receiving VAT number is less than two weeks, but variations are possible.

Verifying the VAT tax number can be done easily through the tool provided by the European Union – VIES or VAT Information Exchange System. It allows to check the status of the company legitimizing itself with certain VAT number and can serve as a basic form of safety check to avoid frauds, as well as to verify the information of company. Although the system is very convenient, sadly it does not provide information about companies registered in countries other than member states of the EU and Northern Ireland.

VAT rates in Netherlands can be classified into three groups:

Finally, there are also goods and services that are subject to VAT exemption, those are associated with healthcare, education, childcare or banking services as well as trade of immovable properties with age over two years. For anyone interested in developing in the Netherlands it might be a wise choice to take a look at detailed lists of items in each category, as goods or services within your company area of activity may just be subject to tax rate reductions or exemptions.

VAT returns are filed on a monthly, quarterly or yearly basis, but there is no need to fret over this matter, since the Tax and Customs Administration will inform you of how often you are required to file the VAT return form. Although quarterly basis is the most common, it is possible to change to monthly or yearly by sending a letter to the Tax and Customs Administration asking for arrangements in this aspect.

It is a simple mechanism that takes place when the supplier of goods in the Netherlands is not involved with Netherlands VAT. In such case it is the entrepreneur or legal entity that bought the goods that will be obliged to pay the VAT.

As previously stated, it is possible to employ services of the representative, who would settle all the problems on your behalf. There are numerous Accounting Offices that would gladly offer their services to any entrepreneur interested in such activity. In the modern times, when regulations are subject to frequent changes and simple mistakes may lead to enormous fines, the decision to rely on experts may not be such a bad idea, especially considering that nowadays more and more companies get involved in multinational activities, which only adds to the confusion.