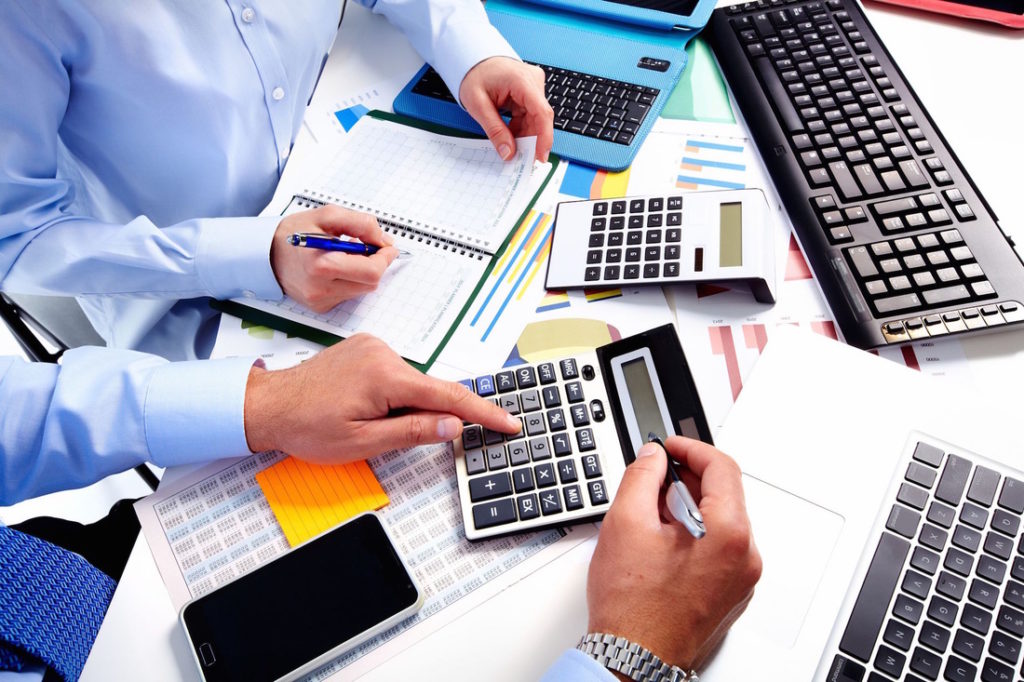 Member States should apply the Anti Tax Avoidance Directive as from 1 January 2019.

In addition to the proposal the Commission also published its Staff Working DocumentSearch for available translations of the preceding link•••.

Member States should apply these measures as from 1 January 2019.