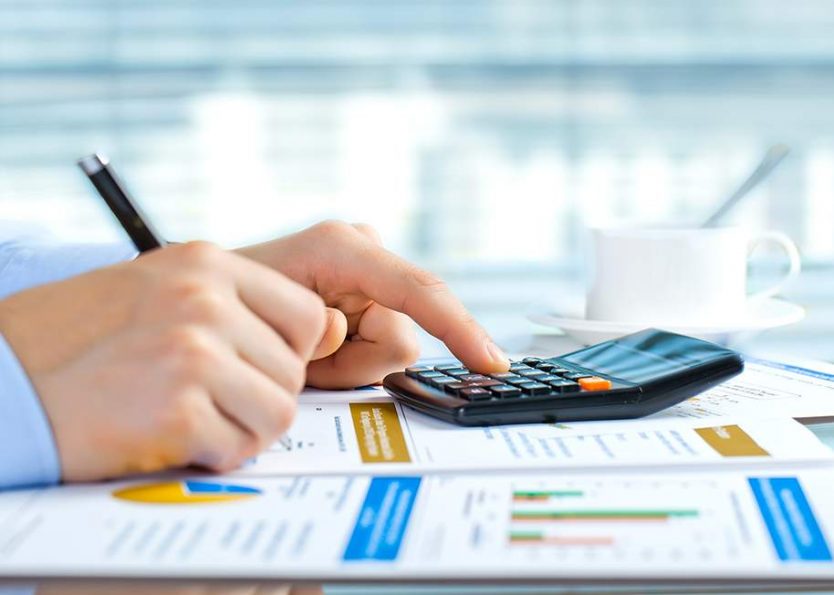 On the 2nd October 2018 Ecofin (Economic and Financial Affairs Council) adopted a draft directive introducing changes to the VAT system.

They changes will take place in two stages.

These first regulations will have to be implemented by the end of 2019.

The second stage of VAT reform at the international EU level assumes a fundamental change of the entire VAT system. According to the proposal the transactions would be taxed in the country to which the goods are delivered, i.e. in the country of destination. This would be a huge change.
Example – if the Polish taxpayer sends the goods to the Czech Republic, then this transaction would be taxed in the Czech Republic, thus the possibility of offenses and frauds which are based on the possibility of declaring the 0 percent rate for sale and getting a refund of input tax would be eliminated.

VAT was introduced in the 1960s, and since then VAT frauds have been slowly evolving, which ECOFIN proposes to prevent. In Poland the VAT Gap is currently decreasing but still is high in comparison to other countries e.g. Denmark, the Netherlands. In some countries e.g. Romania the gap is still huge on the level of 36%.

This situation triggered process of changes and it seems VAT rules in the current form will soon become obsolete.

The changes in VAT would be based on a single, targeted tax system. It is assumed to be implemented by 2022.

It is worth mentioning that in Poland works on the central invoice database have been resumed.
Split payment has already been introduced in Poland – the system operates also in e.g. the Czech Republic, is expanded in Italy, and the United Kingdom wants to introduce a split payment in trade with non-taxable persons.