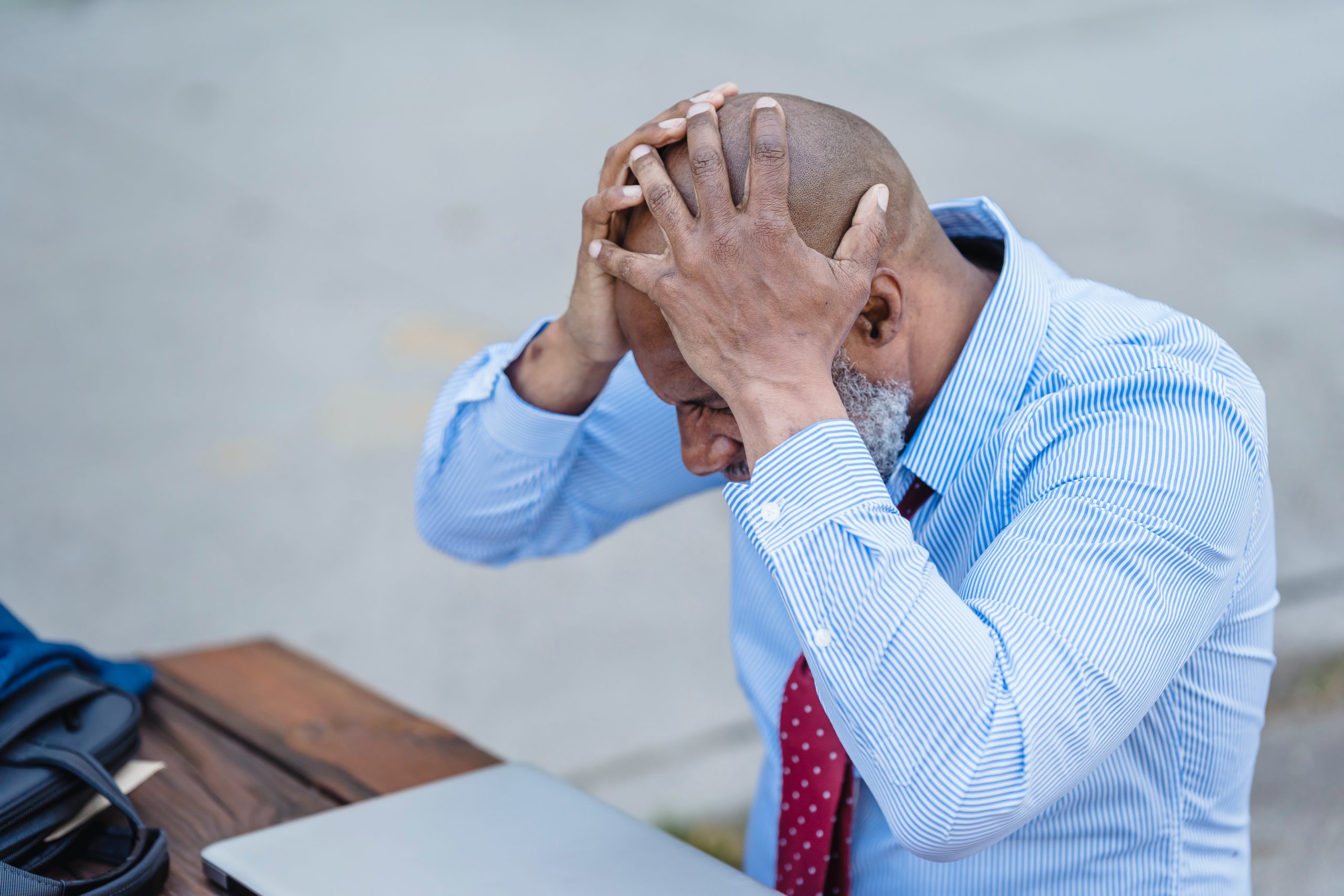 Supreme Administrative Court dismissed cassation appeal of a Company, which disputed with Polish tax authorities over initiated against it foreclosure/enforcement.

Case in question concerned almost 70,000.00 PLN of overdue VAT for September 2017. Although the amount that was due was fully paid to the Polish tax authorities, it was transferred from the account of another company. Polish tax officials did not recognize this payment as effective/valid. Following that they informed the Company about the fact, that tax debt was not paid – based on Art. 62b of Tax Ordinance Act paying taxes by entity other than tax payer is allowed only if the tax amount does not exceed 1000 PLN. In consequence, tax authorities laid claim to the full debt amount and since  the Company failed to repay it , writ of execution was issued and enforcement authorities took action in order to enforce it.

In December 2017 the Company made complaint about performed administrative enforcement. They pointed out prior to initiation of enforcement, the payment due was already repaid. Based on that complaint was made about obligation being non-existent due to it being willingly repaid previously.

In judgement of the Company tax payments made from a bank account of another company should be recognized as made by the tax payer. This was based on a fact that, although according to the rule tax payment should be made only by the tax payer, in the light of case law/judicial practice of the Administrative Court – third person can effectively make tax payments as substitute (wyręczyciel). Such is the case, when substitute is using the funds of tax payer and payment itself is only a technical action.

The Company emphasized that in this case substitution was justified by the contract about management of liabilities/liability servicing and by the attachment/seizure of all accounts of the Company. Nevertheless, all the payments were made with full knowledge and consent of the Company using their funds.

This reasoning did not convince representatives of authorities nor Provincial Administrative Court in Łódź. While dismissing the case, the Court agreed that current regulations do permit making tax payment by entity other than tax payer, but only up to 1000 PLN.

Supreme Administrative Court made the same judgement and agreed that judicial practice concerned the problem of termination of tax debt due to payment by different entity. Taken into account was the resolution of seven judges of Supreme Administrative Court from 26th May 2008 (I FPS 8/07) according to which debt could be terminated, if the paying entity acted as the substitute using funds of the tax payer. The complainant emphasized it, however in judgement of the Court it did not change the circumstances.

As pointed out by judge of Supreme Administrative Court Wojciech Stachurski, on the day of 1st January 2016 into effect came Art. 62b of Tax Ordinance Act. It clearly states the cases in which tax payment can be made by different entity, along with another condition, which is that tax amount does not exceed 1000 PLN. In judgement of Supreme Administrative Court regardless of whether the payment of over 68 thousand PLN was made using the tax payer funds or not, the amount condition stated in Tax Ordinance Act was not met. The sentence is final and binding. Case signature: III FSK 770/21.